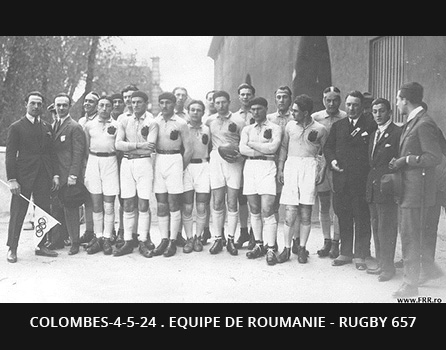 The 1924’s campaign would nevertheless be an adventure made possible thanks only to a financial campaign, crowd-funding before its time, to which the players would also participate. Boycotted by the British, this event would be the opportunity to reunite the 1919 inter-allied games’ teams: France, USA, and Romania. After a three-day train trip, the Romanian team arrived at nearly the last minute to open the Games on May 4th, 1924 at Colombes’ stadium against France, the host country.

The team then faced the United States on May 11th.

Despite the two defeats, Romania won the bronze medal, the first medal in all sports combined for this country, which would win many more in later years.

The “final”, to everyone’s surprise, was won by the athletic Americans against France at the end of an extremely violent on and off the field match, which was described as “the worst we can do without knives and guns” by a French American leader.

A Latin land in Eastern Europe, Romania was initiated to Rugby before the first World war thanks to Romanian students returning from France. The sport would keep on developing despite the distance and the rarity of international games.

After beating France for the first time in 1960, Romania would continue to strive for entrance into the 5 nation’s tournament until the late 80’s to get a seat at the table, a claim justified by its results and a reputation worthy of this ambition.

Many thanks to our friends and partners from the Albini Prassa house in Bucarest for retracing this jersey’s special story. 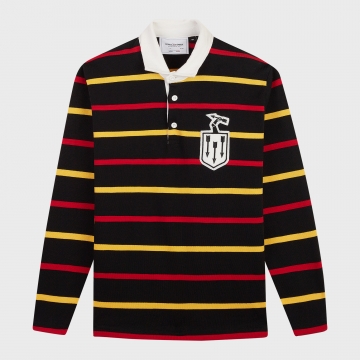 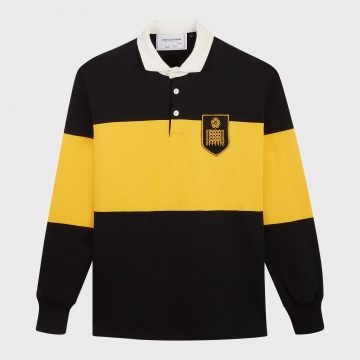 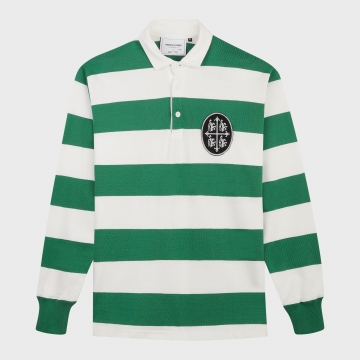 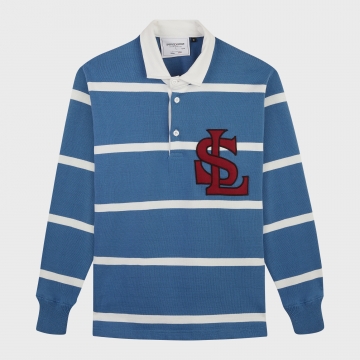 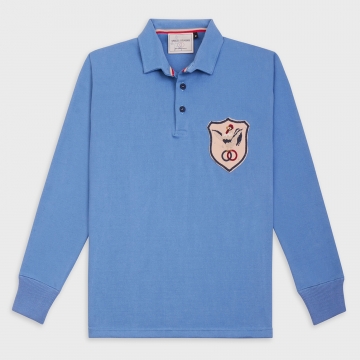