How come running has become so popular nowadays? History tells us that an American trainer, Bill Bowerman, discovered in New Zealand a new, slow and light approach to running for the elite as well as amateurs.

Jogging is then a revolutionary training method designed by Arthur Lydiard from New Zealand. Bill Bowerman brings back this new practice to the West coast of the United States in Oregon. Success is immediate and the practice expands to the whole country. In towns, on roads, in the countryside, people start to run everywhere to maintain or improve their health.

Towards the end of the 60’s, running brings a sports dimension to the rising counterculture. Running with an open mind, looking for new feelings, appears as a contrast to the competitions reserved for an elite and performed within closed doors in front of conservative managers.

In the United States, in Oregon, these new values find an incarnation with the emergence of a new brand which will soon revolutionize the world of running shoes, Nike. Also, jogging finds a hero with the rise of a young champion with a bright future and a stimulating energy: Steve Prefontaine.

At the same time, in Europe, a few people unite to launch another revolution. In Switzerland, Noël Tamini creates a new magazine called Spiridon. The magazine starts a crusade for “running for all” and in particular for women, a mix of philosophy, mysticism, masochism and libertarian spirit.

Made in Portugal
Référence : M21402-YELLOW FADE OUT
Cleaning instruction 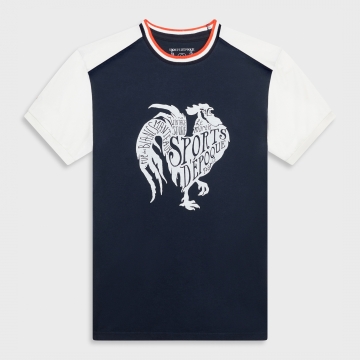 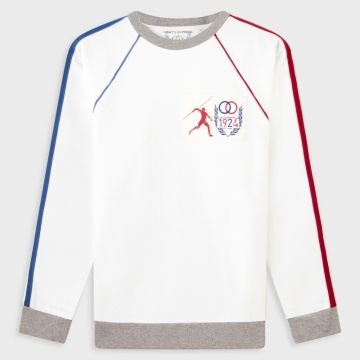 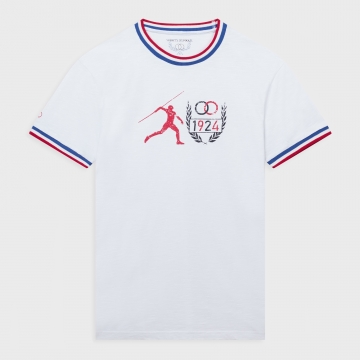 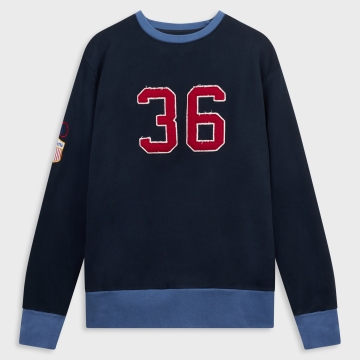 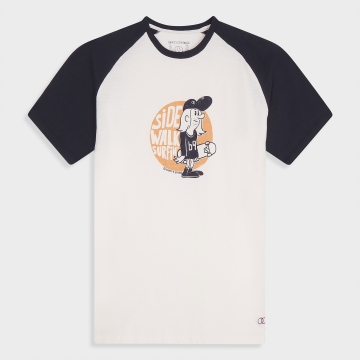