Made in Portugal
Référence : M21111-DARK BLUE

The 1920 hoodie is made of uncompromising premium cotton (100% cotton)

We claim a local and sustainable production! Design created in France, sweaters made in Portugal

2 pockets on the sides

For this reference, we propose a round neck with a straight cut

The hoodie has a tricolour inner lining

The ribbed finish on the collar, cuffs and waist are very strong

The product is pre-washed to avoid shrinkage and fading

The history of the productINSPIRED FRANCE 1920

IN THE 1920'S, THE ROOSTER BECAME THE SYMBOL OF "FRENCH FLAIR"

While the term “French Flair” was not yet used in 1920, the rooster was already shown on the French jersey with its outspread wings sat upon the two rings, at a time when French rugby was becoming more creative. In 1920, 1921 and 1922, France would win its first away games in the Five Nations championship, as well as achieving its first draw with England.

During that period, René Crabos was nicknamed “Le Génie du Rugby” or sometimes “Napoléon” in Great Britain. A very talented player, he was also one of the great inventive tacticians of the history of French Rugby. He designed the creative rugby tactics of the French team.

Why are the rings associated with the rooster?

The rooster appeared on the French jerseys in 1912. At the same time, the blue and red rings became the official emblem of USFSA (Union des Sociétés Françaises de Sports Athlétiques) in charge of organizing many sports in France. The rings are therefore found (from 1892 to the 1920’s) on the jerseys of French teams in track & field, football, hockey, tennis, swimming and many other sports.

This product is proudly produced by Sports d’Epoque in partnership with "le Musée National du Sport". 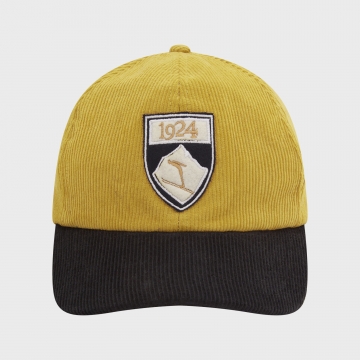 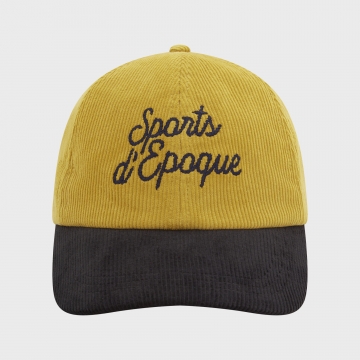 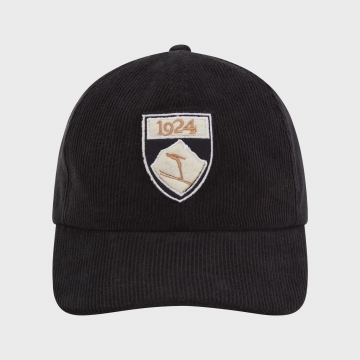 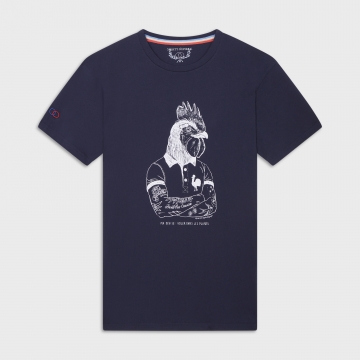