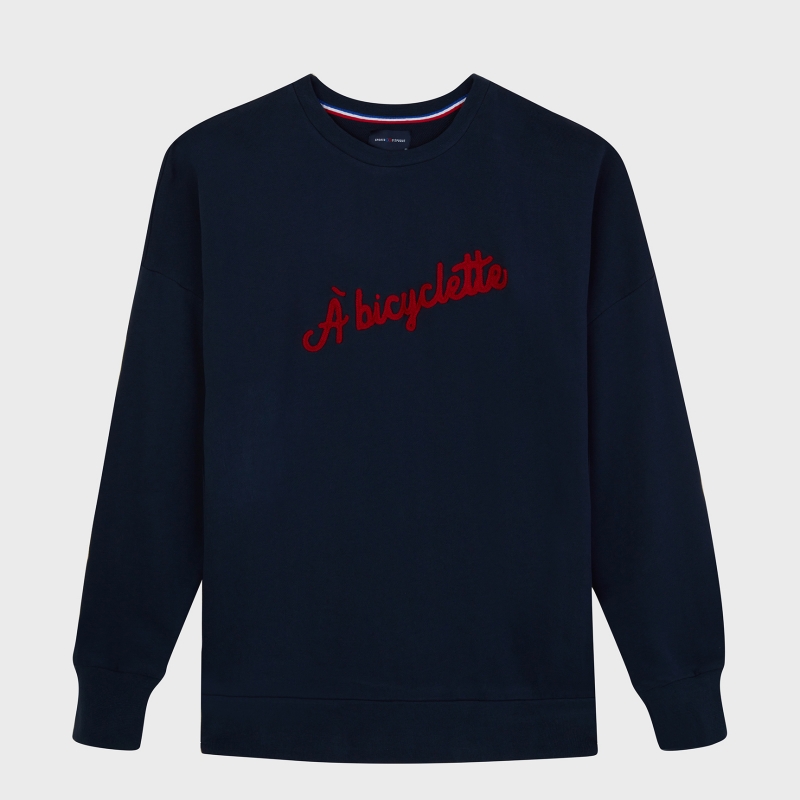 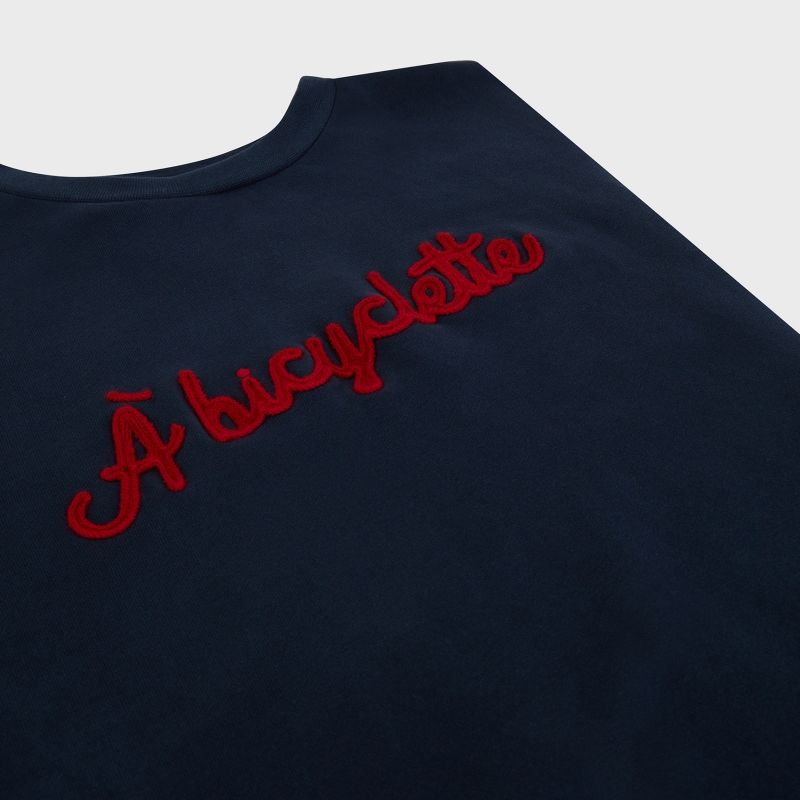 The history of the productA BICYCLETTE

BICYCLES AND POPULAR SONGS HAVE ALWAYS GONE HAND IN HAND

In the 1950s, Yvette Horner built her popularity by accompanying bicycle races. She became the main attraction of the advertising caravans.

Didier Barbelivien, Bashung or, a few years earlier, the Frères Jacques and Marcel Amont found inspiration in the exploits of the cyclists. Finally, many songs were inspired by life on a bicycle. "A bicyclette" was sung by Bourvil in 1947. It is a reference to the ambiguity (in French) around the word “coureur”: le coureur cycliste (the rider) and le coureur de jupons (the womanizer).

In 1966, Pierre Barouh had written "La bicyclette" where he evokes memories of childhood, in the countryside, during the war. While attending the Cannes Film Festival for his participation in the film "A Man and a Woman" which had just received the Palme d'Or, Pierre Barouh, along with his wife Anouk Aimée, wanted to get away from the crowd. He joined Yves Montand in Saint Paul de Vence. At the end of the meal, he hummed "La Bicyclette". Montand liked the song, and offered to change the punchline.

What follows is a huge success that would cross generations just like bicycle which, in all its forms, is part of our lives for over a century. 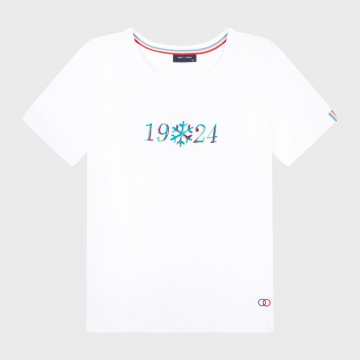 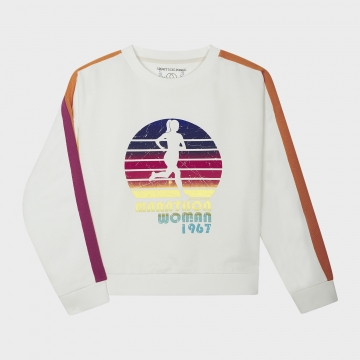 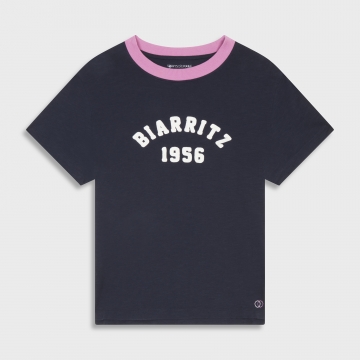 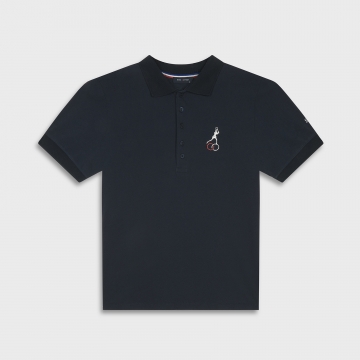 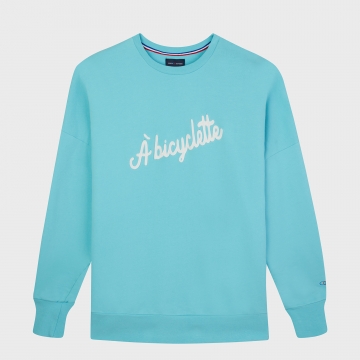