Retour
Référence : ENHY20-PRPL-PO
The history of the product

Free delivery from 80 €.
Articles can be returned within 30 days.
Express delivery available. 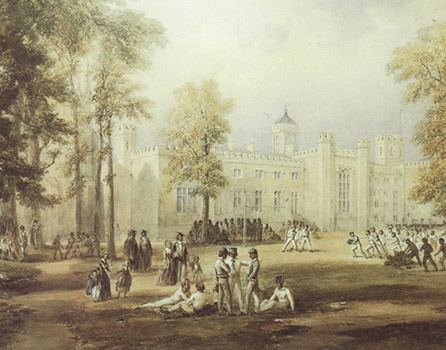 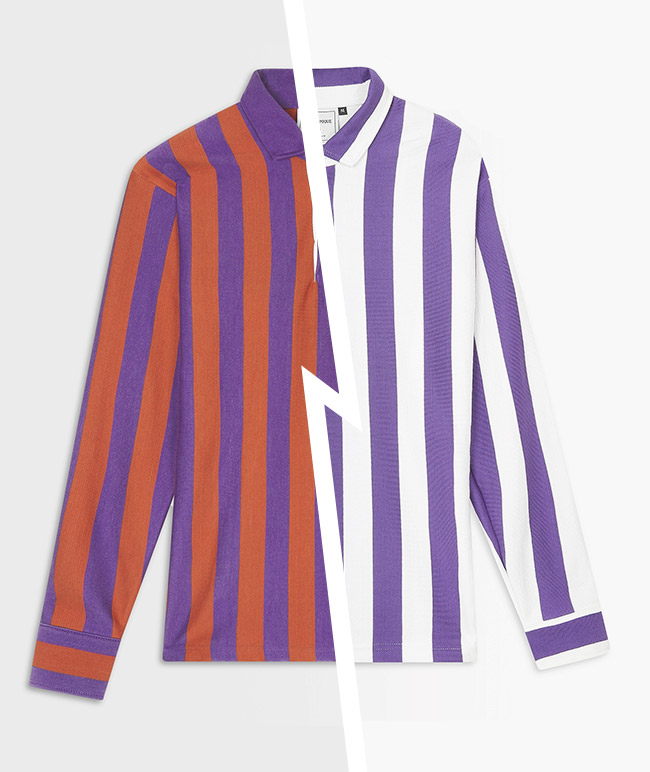